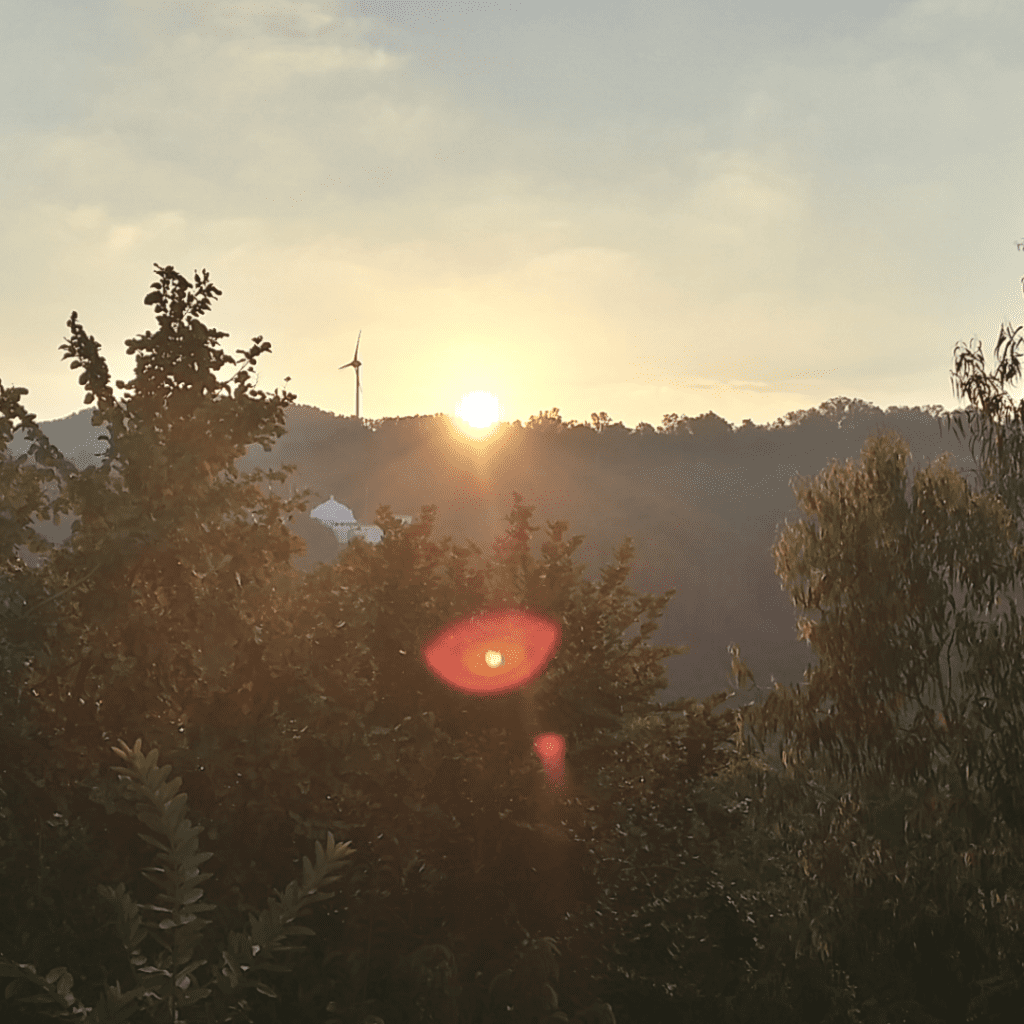 Yesterday, I published a post on my first time climbing the Tirumala hills.

I felt jubilant at the end of the climb. And the kids were elated to receive us, like we had been apart for long. (We were out climbing only for a couple of hours before we joined them!)

We didn’t pay a visit to the Lord Tirumala Venkateshwara at the end of the climb. Instead, we first checked into a suite at Lailavathi Nilayam, a guest house at the hilltop of Tirumala. On our previous visits, we had stayed at Fortune Kences Hotel, which is situated close to the railway station, at Tirupathi or the Udupi Mutt which is located at Tirumala. But I highly recommend staying at one of the guest houses up the hill, close to the temple. A stay at Tirumala is much more convenient than staying at a hotel in Tirupathi; It takes longer to get to the temple. Plus, a stay at Tirumala, which is well-maintained and scenic, is so rejuvenating than staying at a pricey hotel in Tirupathi, amidst the cacophony of a big city.

Our room was clean, spacious and cozy. But the best part was the views our balcony offered.

Refreshed after a shower and lunch at Sarangi, we headed to the temple for our appointment with the Lord at 3pm. This temple is pretty much crowded all through the year; In order to avoid the rush, we had purchased “Special Darshan” tickets for 300 rupees a person in advance. Actually, we bought tickets for both the days that we were staying there with the idea that, if it got too crowded and we were sent back the first day, we still had the chance to visit the temple the next day!

After winding through an enclosure for a long time, we were stopped at a counter to have our tickets examined. We were told that we had to submit a photocopy of our ticket, but we didn’t have one. We asked them to keep the original, but they refused and ordered one of us to go and get the copy from the Xerox machine, located at the start of the queue. Poor Prasad! He raced to the store to return before the number of devotees swelled.

Even with tickets booked in advance for Special Darshan, we walked at snail’s pace within the enclosures, with no breathable space between 2 people. Now that we had entered, there was no way out, except after visiting the Sanctum Sanctorum. After depleting their snacks, the kids began feeling bored and fussy and in the case of Medha, scared that she was going to be squashed by the adults around her. I carried Madhav, while Prasad carried Medha now and then. She is almost 5 and difficult to be carried for a longer time. So I tried to keep them entertained by singing rhymes along with them or by diverting their attention to happier thoughts, like talking to them about the windmills we could spot through a tiny window.

As it neared the end, just before the darshan, the crowd could not be restrained. There was a mad rush to “see” the Lord. The chanting of “Yedu Kondala vada Venkataramana Govinda Govinda” (“The Lord Venteshwara, who resides atop the 7 hills!” got louder and louder. People were ecstatic, as if they were about to see the God for real. I couldn’t help feeling the same… Something about that place has always had an intoxicating effect on me.

There was a place to offer money, in which I just emptied my purse. I couldn’t help it! Even though I’m not a very religious person, the Tirumala Venkateshwara temple has that kind of effect on me!